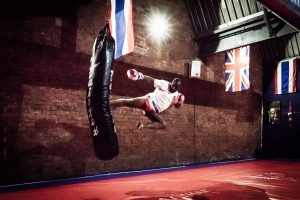 Rick has successfully defended all four of his titles and is the European number, one contender.

Kru Rick started training with Arjan Phil Nurse and Grand Master Sken in 1989 at Bury Thai boxing Club where he started to sharpen his natural skills as a fighter. Rick found that Thai boxing was the best upright martial art so he set his goals on being one of the best teachers and the best fighter in the UK. 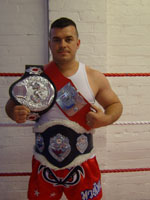 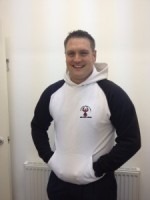 Paul is a professional physiotherapist and also practices Muay Thai.