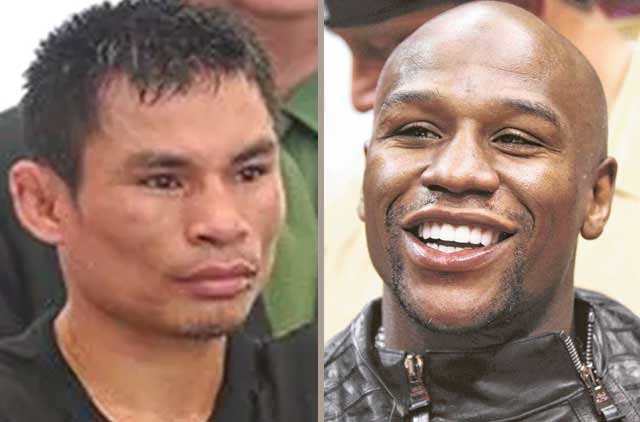 FLOYD MAYWEATHER would have breathed a sigh of relief when Wanheng Menayothin’s 54-fight winning streak was ended.

The Thai boxer, 35, surpassed the American’s incredible 50-0 professional record in 2018.

This led to claims that Menayothin was ‘the best ever’ – which infuriated Mayweather.

But he reversed that decision to face Thai rival Panya Pradabsri – and then he lost.

Now that he has a record of 54-1, Mayweather is back where he belongs at the top.

The American – who last fought when he beat Conor McGregor in 2017 – hit out at claims that Menayothin was the GOAT.

During an interview with Club Shay Shay, Mayweather fumed: “I’m 50-0 for a reason.

“Right now they got a fighter that’s over in Asia that’s 54-0 and they say, ‘This is the new TBE’, because he’s about to retire.

“I said, ‘Y’all telling me about this fighter that fought one world champion?’

“This is who you’re trying to call TBE? Okay, y’all are some comedians.”

Mayweather has revealed he will be coming out of retirement for ‘sparring’ matches which will earn him ‘some heavy cash’.