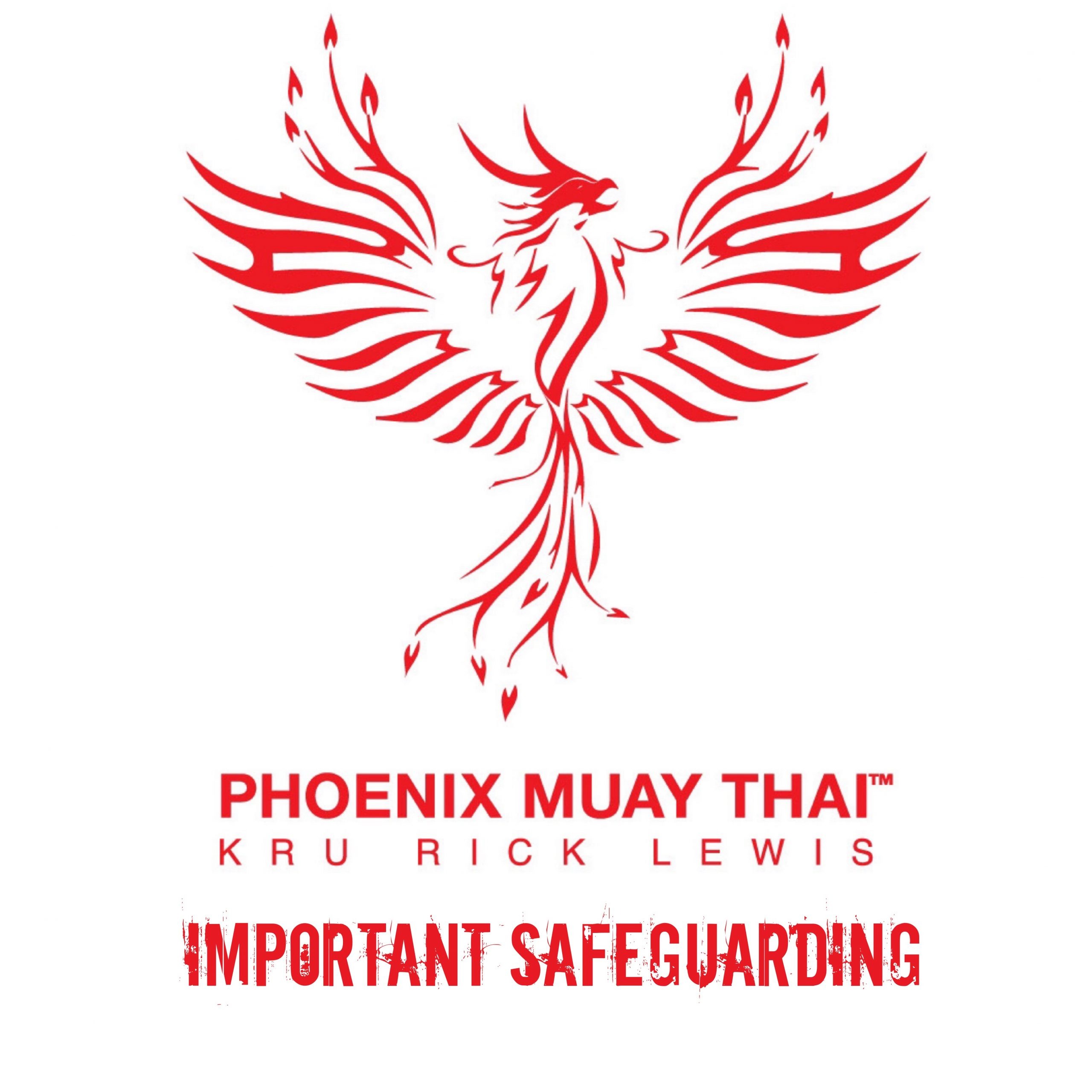 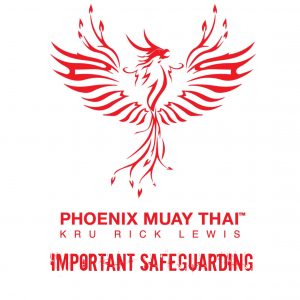 Info regarding a new game on Social Media

We have become aware of a popular new game on Facebook that is gaining popularity amongst young people, although this term is also used on Snapchat, Instagram and YouTube, and want to bring it to your attention. Just as a reminder– the legal age for accessing Facebook/Instagram/YouTube with a personal account is 13 but we know some younger boys have.

Even if children and young people are playing the game with images of celebrities it is not a positive game and reinforces sexism and misogyny. We wanted to bring to your attention for you to discuss with your child if you feel this is appropriate. 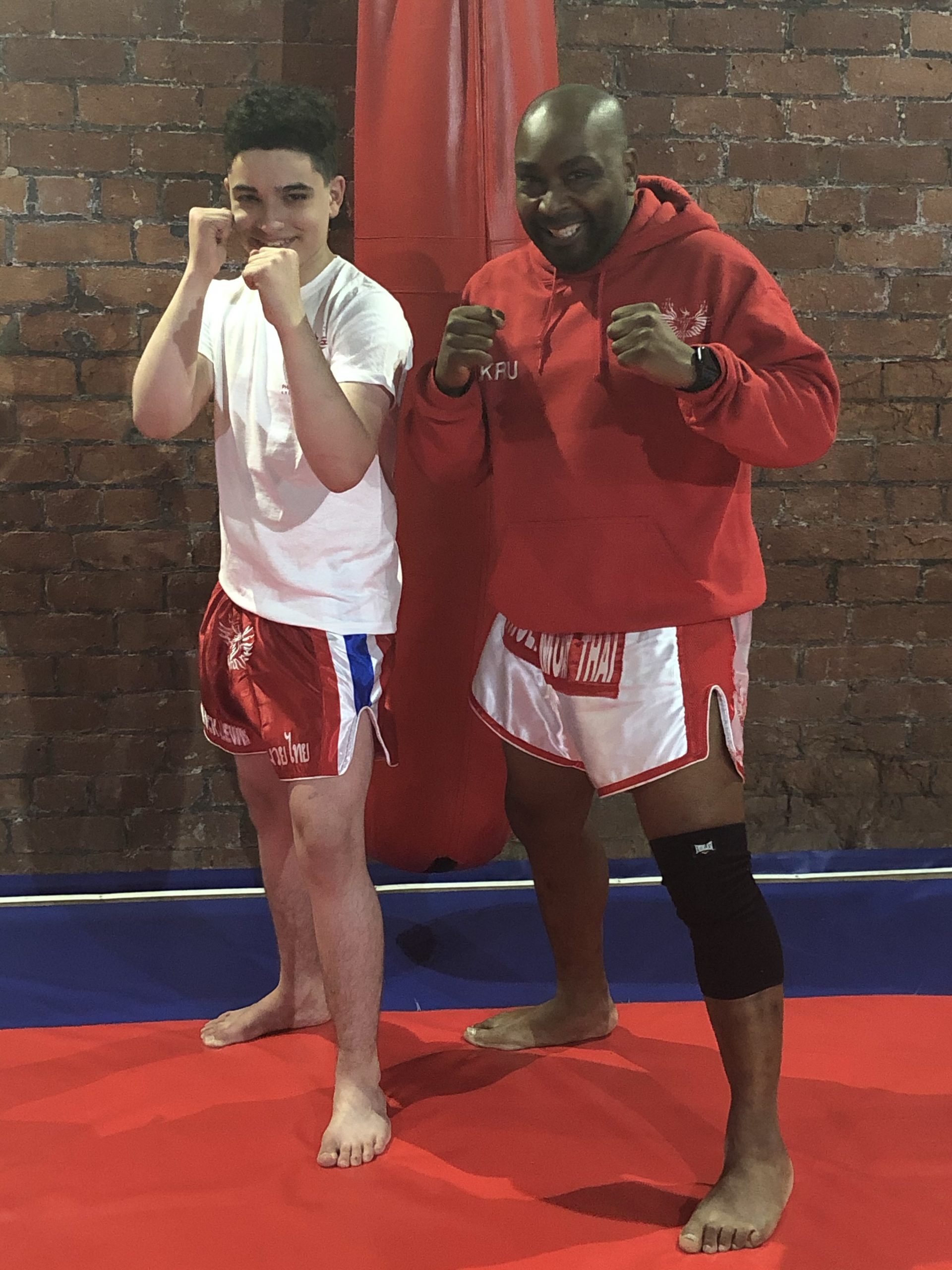 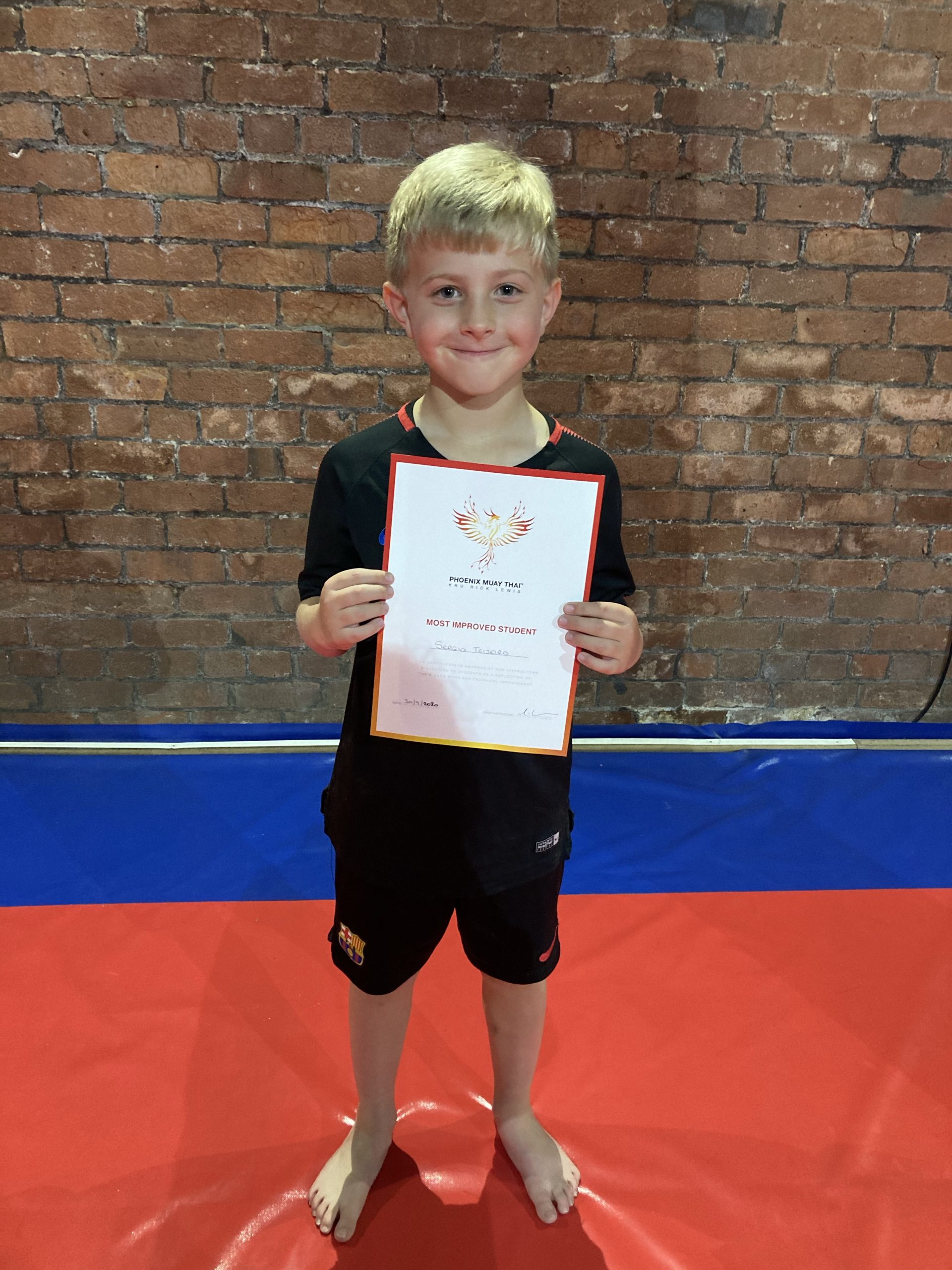 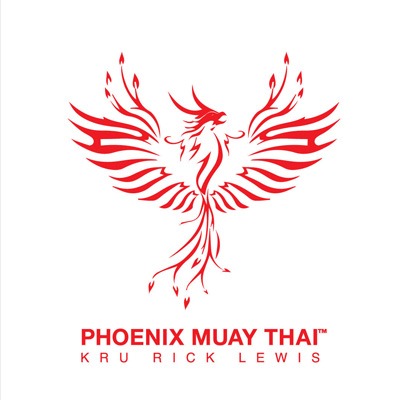 Here what you need to know about training with us. Five important steps.

A Registration and Medical form needs to be filled in

Join us at Phoenix Muay Thai on the Wix app to easily stay updated and get in touch with me on the go.

Join with this link: http://wix.to/RcCvC6w. Got the app? Use the invite code: 01S1DW

Welcome Pack Detail of uniform, the colour of gloves, etc

5
Please watch youtube videos on arriving, going to the toilet and leaving.

Going to the toilet